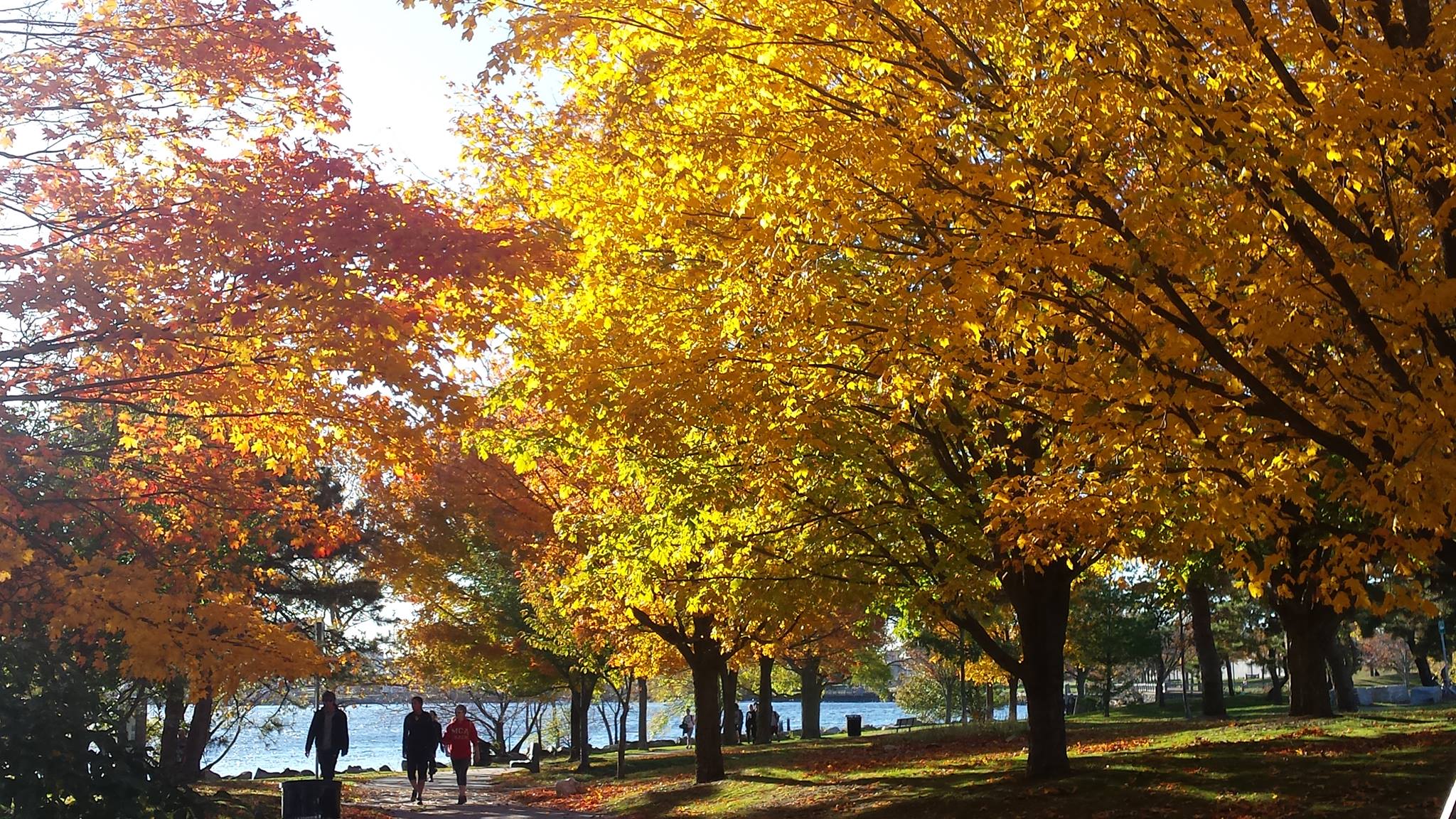 To maintain and enhance India Point Park’s unique natural beauty as the city’s only expansive shoreline public space with sweeping water views of Narragansett Bay, and to preserve the park as an informal, unstructured refuge from the city’s built environment.

Citizen advocacy led to the creation of a 18-acre public park in 1974 on part of the Providence shoreline known as India Point, which for many decades had been a railroad yard and a metal junkyard, and, much earlier, a colonial seaport. The impetus for organizing Friends of India Point Park (FIPP) in 2000 was to create a citizens group that would advocate on behalf of the park during the relocation of the adjacent I-195, because “trees don’t vote.”

1 - Maintain and improve the park: We organize volunteers for our adopt-a-spot program, graffiti patrol, and annual spring clean-up, working with the Providence Parks Department and other city and state officials. We helped design the park’s playground, sponsored its citizen-built mosaic wall, and have been transforming the pedestrian bridge and other garden beds from a jumble of invasive plants and weeds to an array of native plants, bushes, and trees..

2 - Advocate on behalf of the park and public use of the waterfront: FIPP initiated efforts to bury the shoreline power lines in 2002, re-establish the Seekonk River public boat ramp at East Transit Street, preserve the former Shooters site for public use (currently a ferry landing), and defeat proposals to build structures on the narrow shoreline and a 700-car parking garage adjacent to the park.

3 - Sponsor activities in the park: In addition to work projects, FIPP also sponsors bird walks, walking tours, and an annual photo contest. It has organized an art show, public waterfront space workshop, the park’s 30th anniversary celebration in 2004, and the opening of the new pedestrian bridge over I-195 in 2008.

FIPP is a non-profit 501-c-3 citizens group led by a Steering Committee that meets monthly for collaborative decision- making  about FIPP’s direction and priorities.